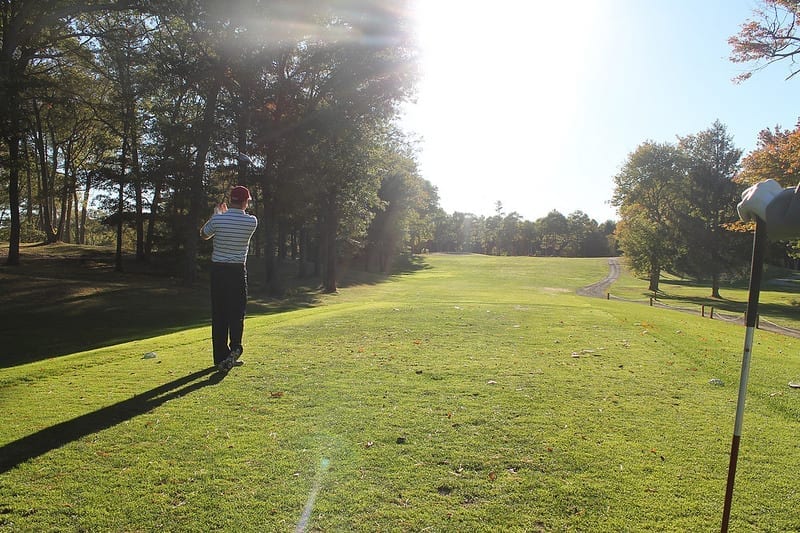 The success of the event is the result of the hard work of the Emerging Leader Golf Tournament Committee: Jack Allen, Luke Charest, Jed Davidson, Dan Kinan and George O’Connor.

A big thank you to the presenting sponsor: Mohawk Paper. Many thanks to the food and beverage sponsors: MyTech Solutions, Silicon Valley Bank and Toyota of Milford.

“Knowing that we will be providing a full summer camp experience to five children this year is rewarding in itself; but what is also so special about this tournament is the initiative of a fantastic group of young professionals in the Emerging Leaders, and such a generous and energetic group of participants and sponsors,” said Jack Allen.

The energy was high as the foursomes headed out onto the course, starting a day of friendly competition. Everyone played their best, and at the end of the day one foursome pulled ahead. The winners of the 2nd Annual Emerging Leaders Golf Tournament are Allison Sassorossi, Will Powers, John Ross and Brian Cully.

Following the round of golf were dinner and an award ceremony. Tatiana Joyce – a Crossroads alumna, Crossroads donor relations associate and member of the Emerging Leaders – opened the ceremony and was touched to see how many people came out to support an organization so close to her heart:

“After 15 years with Crossroads, I have learned that life isn’t just about the cards you’ve been dealt: It’s about understanding the entire scope of the deck and using every card that comes your way to its best advantage,” said Joyce. “Crossroads has shown me that life is there for the taking, and I am honored to be able to teach that lesson to future generations. It is thanks to your generosity and support that we at Crossroads can teach the next generation of leaders that their future is not determined by where they’re from, but by where they want to go.”

The Emerging Leaders are a collection of Greater Boston young professionals who believe in giving back to their communities and supporting the development of the next generation of leaders. Since its inception in 2014, the Emerging Leaders have raised over $50,000 to support the Crossroads mission. 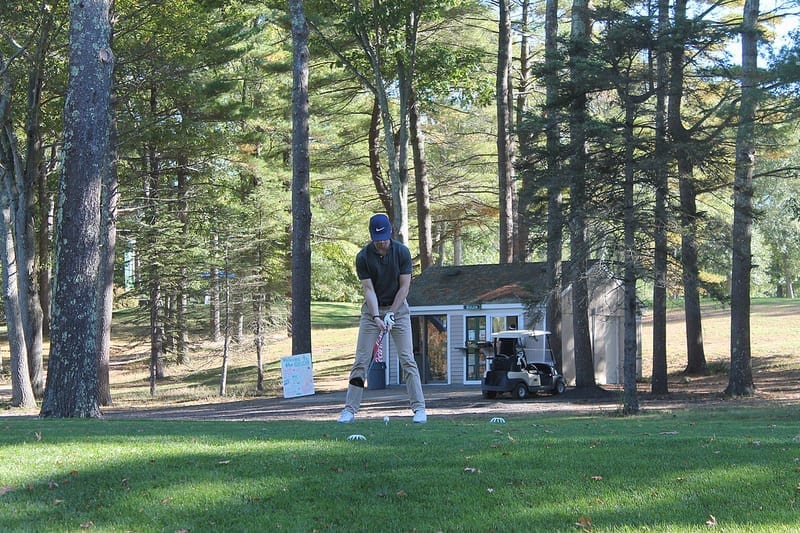