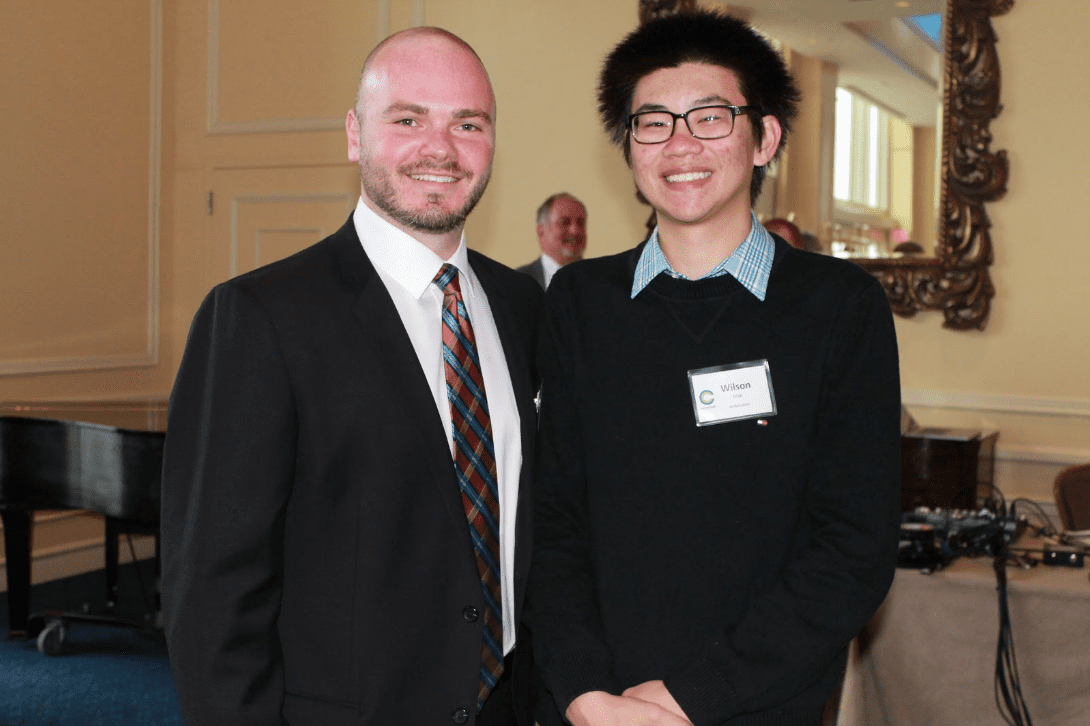 From the moment Jason Feitelberg first visited Crossroads, he’s had our mission at heart. Upon seeing the joy on the campers’ faces, he immediately asked, “What can I do to help?” Jason quickly began fundraising through the Rodman Ride for Kids and has become integral to Crossroads’ organizational growth by serving as the Development Chair on our Board of Trustees.

In the sixth grade, while living in Boston, Jason became friends with a boy named Johnny. The two lived in different parts of the city and he would take the train to meet Johnny after school. He quickly realized how different their lives were – Johnny spent much of his time acting as the head of the household. While at Johnny’s, Jason watched as he cared for his two younger brothers. Reflecting upon that time, Jason acknowledges that Johnny had a lot on his shoulders at a young age, yet he never complained. It was something he knew had to be done; a role he needed to fill. Johnny’s selflessness in caring for his siblings continues to be a source of inspiration and motivation for Jason to this day. It is also a big reason why he believes so strongly in the Crossroads mission to empower youth to realize their potential and positively impact the world.

In later years, while Jason was enrolled at a boarding school, he was introduced to volunteerism and giving back at a local soup kitchen. He went on to pursue his degree at Colby Sawyer, where his advisor aligned his desire to do mission work with international travel in a study abroad experience. Jason spent a semester at sea, which provided him the unique opportunity to work while visiting such exotic locales as Cuba, Brazil, South Africa, and India. In each destination, he immersed himself in cultural, community and economic education efforts.

The young people at Crossroads have made an enormous impression on Jason – helping to inspire him to work hard for others and make a difference in the world. Many of the young people he meets at Crossroads remind him of Johnny, whom he still considers a good friend.  Jason has now begun his own family but has never lost sight of his Crossroads family, where his service is a gift to so many.[/vc_column_text][vc_empty_space][/vc_column][/vc_row]