Change a Life. Change Everything.
Close 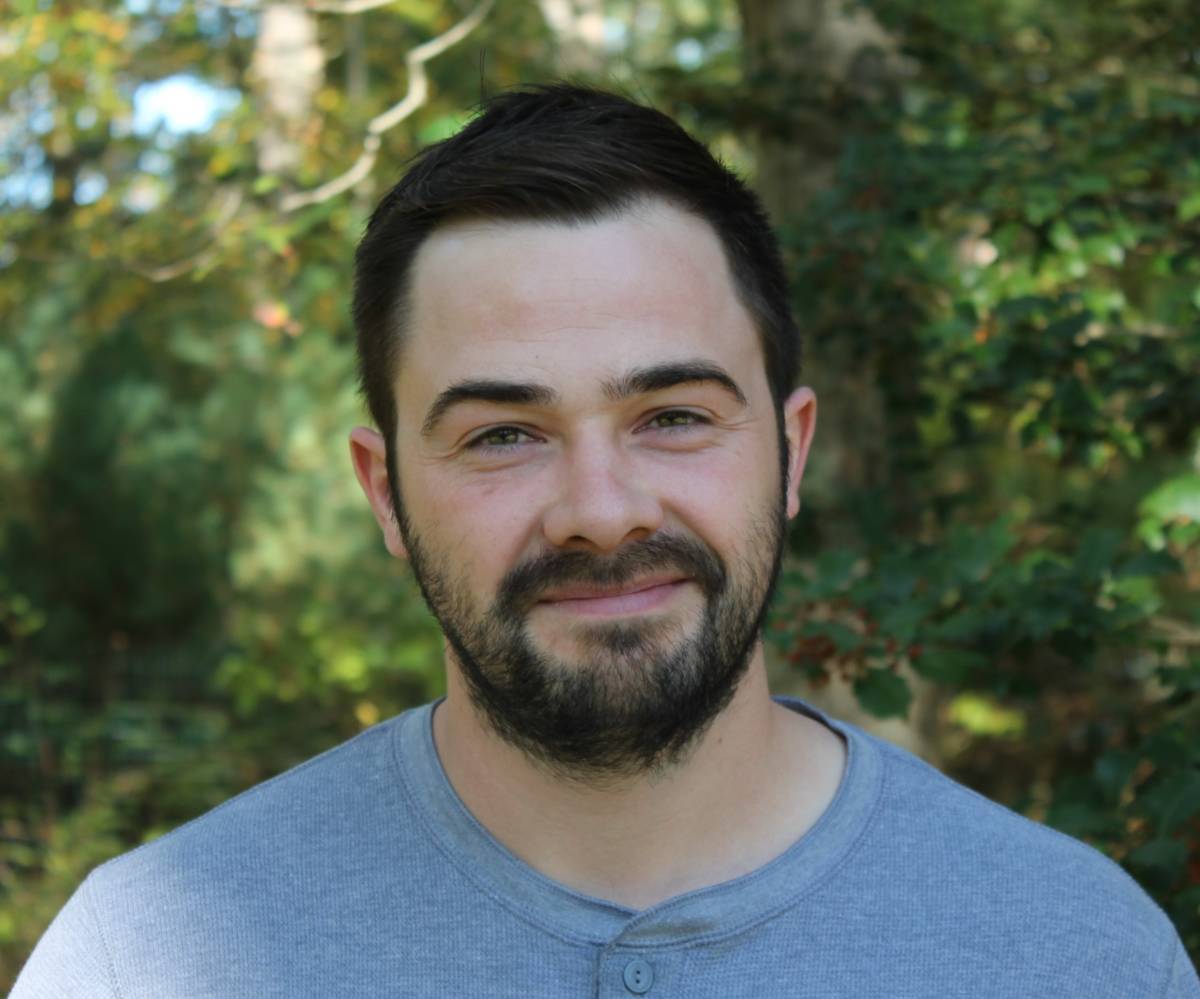 Michael first started with Crossroads in 2006 as a summer counselor at Camp Mitton, and joined the year-round team in 2011 where he oversaw part of the Crossroads Junior Leaders program. In 2012, Michael returned home to Scotland only to rejoin the Crossroads team in 2016 as Director or Camp Mitton in the summer time and Assistant Director of Connects and member of the Operations Team. As Assistant Connects Director, Michael oversees the activities that the Connects team runs, ensuring we are adequately staffed for each activity as well as providing overall feedback and coaching for the team. On the Operations team, Michael is responsible for handling logistics for weekend Pathway events such as food and laundry, as well as assisting with site management projects. Michael graduated with a bachelor’s degree in film and television studies and a master’s degree in film journalism.